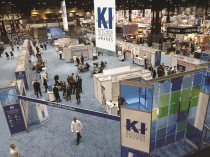 Looking for ways to make your kitchen run smoother? Check out the National Restaurant Association’s Kitchen Innovations Awards for inspiration. Launched in 2005 to drive industry innovation, the awards program marks 10 years of competition this year.

An independent expert panel of judges selects KI winners based on their ability to solve operator challenges and improve back-of-the-house effectiveness. The winners are featured at the Kitchen Innovations pavilion at the National Restaurant Association Restaurant, Hotel-Motel Show each May in Chicago.

Here are 10 trends in kitchen advancements gleaned from the past decade of KI winners:

Energy efficiency. “It’s not just about reducing energy usage; we’re also seeing an increase in innovations that take waste energy products and convert them into energy for use in the building or in vehicles,” says KI judge Kathleen Seelye, managing partner of Ricca Newmark Design. Other developments include equipment that reuses waste heat prior to discharge. This year’s winners include Nieco Corporation’s BroilVection, which captures waste heat and blows it back down on the products being broiled, and Novothermic Technologies’ Dishwasher Heat Exchanger, which recovers otherwise wasted heat from the hot water used within the unit to warm incoming water.
Improved ventilation. “The ventilation industry has made enormous strides in improving the removal of grease, smoke and odor from the air,” says KI judge William Eaton, chairman of the board for Cini-Little International, the largest foodservice design consultancy in the world. Demand-control ventilation systems have emerged as the standard, says Seelye, pointing to products like 2009 winner M.A.R.V.E.L. Demand Control System from Halton.
Combining cooking technologies. KI winners have combined multiple cooking techniques — induction, microwave, radiant heat, conductive heat — to improve efficiency and enable chefs to easily fine-tune their dishes. As a featured benefit, these ovens, like the Ovention Matchbox and the TurboChef Fire, don’t require hoods for ventilation, Seelye notes.

Ovention Matchbox Food safety. Winners have included advancements in automatic temperature tracking and better blast chillers. In 2007, Beverage-Air received an award for its ChillStar Blast Chillers/Freezers, which automatically adjust blast-chilling cycles with its multi-sensor probe, monitoring temperatures in the core, beneath and on the surface, to prevent surface freezing/degradation. In 2010, Irinox USA, LLC – Multi Fresh Blast Chillers brought together blast-chilling, shock-freezing, rapid thawing and proofing.
Deep-fat fryers. Past winners have featured breakthroughs in energy efficiency, heat recovery and filtering systems, which allow for longer oil life and safer operation. “Many of the injuries associated with deep fryers are as a result of filtering hot fat,” notes Eaton. “One of this year’s awards is for a constant filtering system. You don’t even stop and drain the fry pot. It’s all done internally, so there’s essentially no chance for someone to get burned.”
Grease management. “In the past few years, we’ve seen a big increase in grease recovery systems,” Seelye says. These innovative systems intercept fat, oil and grease before they clog grease traps, and some facilitate the conversion of waste into usable energy. A 2010 awardee, Vegawatt Cogeneration System, generates on-site electricity from a fryer’s waste vegetable oil. In 2012, Springboard Biodiesel received an award for a system that converts FOGs to biodiesel.
Glycol refrigeration. Some of the “coolest” innovations are glycol-based refrigeration systems. “It’s a much more efficient and cost-effective approach to refrigeration,” says Seelye. “I think we’ll see it become the standard over the next few years.”
Dishwashers. “We’ve seen significant achievements in reducing the amount of water usage in ware washers, from over 300 gallons per hour to less than 100 gallons per hour,” says Eaton. Awardees also have been recognized for energy-efficiency and heat exchange advancements. Vari-Spray® Pre-Rinse Nozzle from Strahman Valves, Inc.

Labor-savers. Labor-saving devices have snagged many KI awards — from a battering machine that breads items with consistency to a slicer designed to safely create chips from day-old bagels. “In an industry where it’s hard to find employees, we can make the jobs more attractive by making the equipment easier to use and safer,” says Eaton.
Beverage management. Coca-Cola wowed the KI judges in 2011 with its Freestyle integrated beverage system. The machine dispenses more than 100 beverages, including sodas, flavored water, lemonade varieties and sports drinks. “With fountain beverage sales declining, it’s important to have the ability to offer a broad variety of flavors in a small footprint,” says Seelye. “The Freestyle was a game-changer for many operators.”

Discover this year’s winning equipment at, and learn about the Kitchen Innovations Awards recipients at the NRA Show 2014, May 17 through 20 in Chicago. 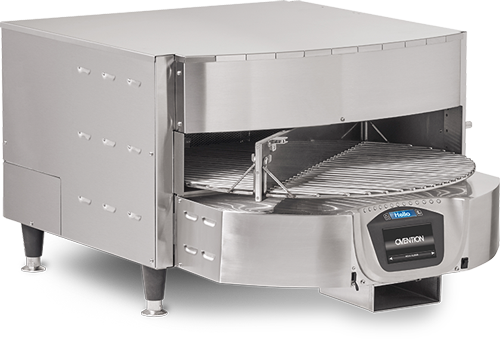 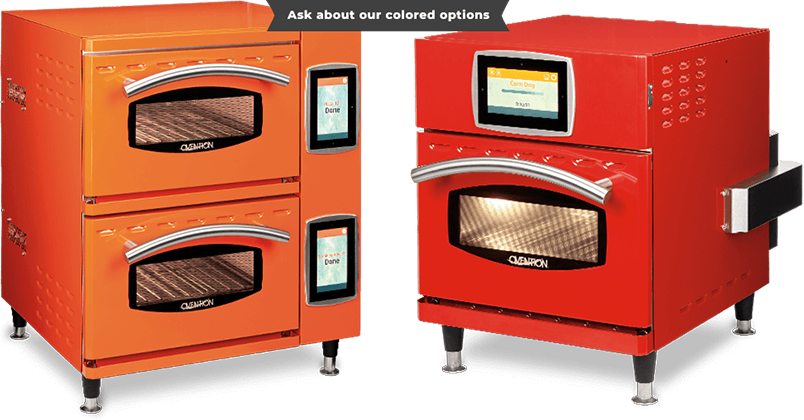 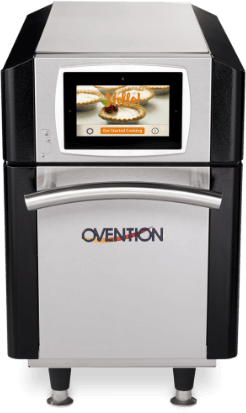 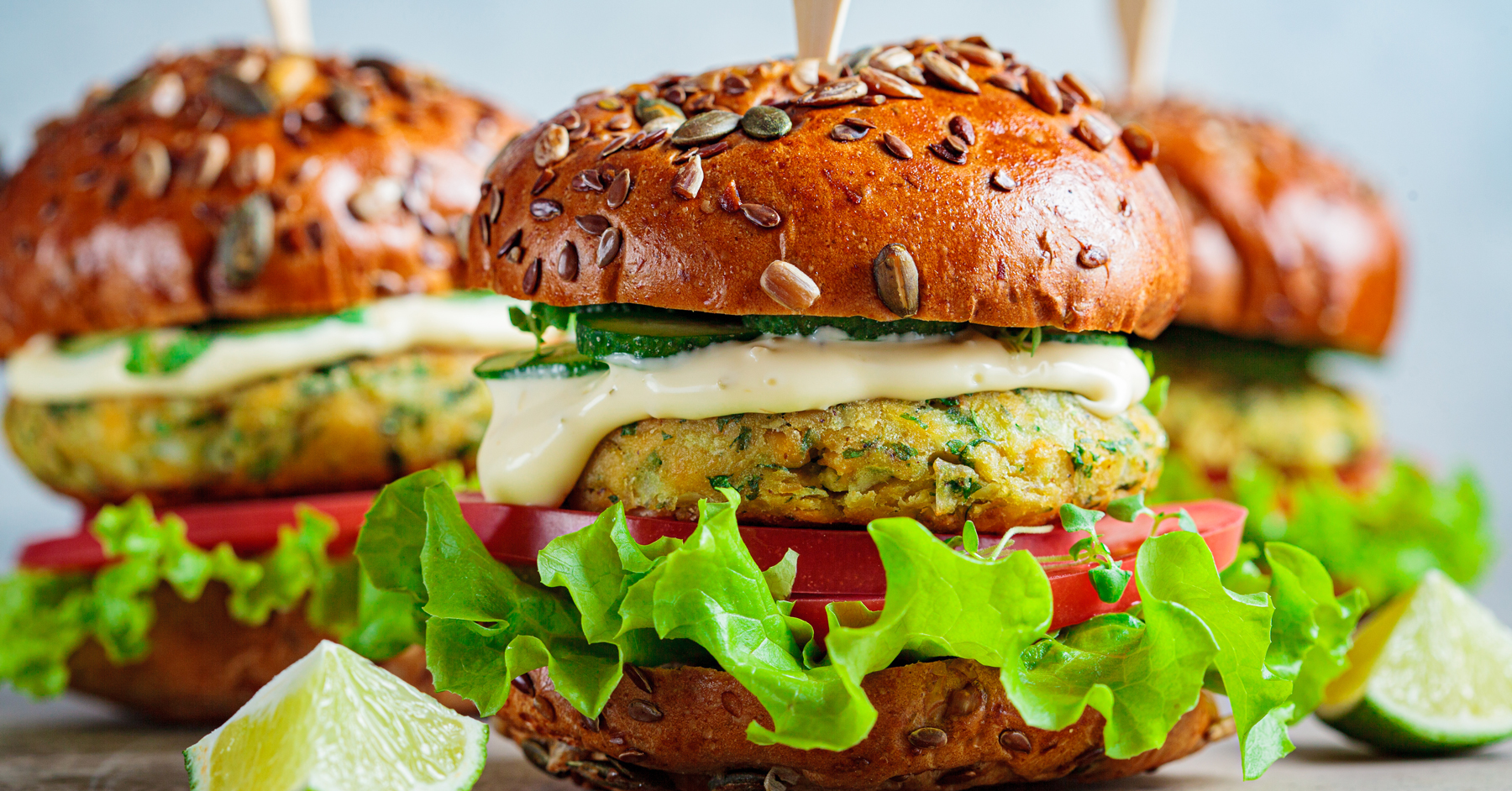 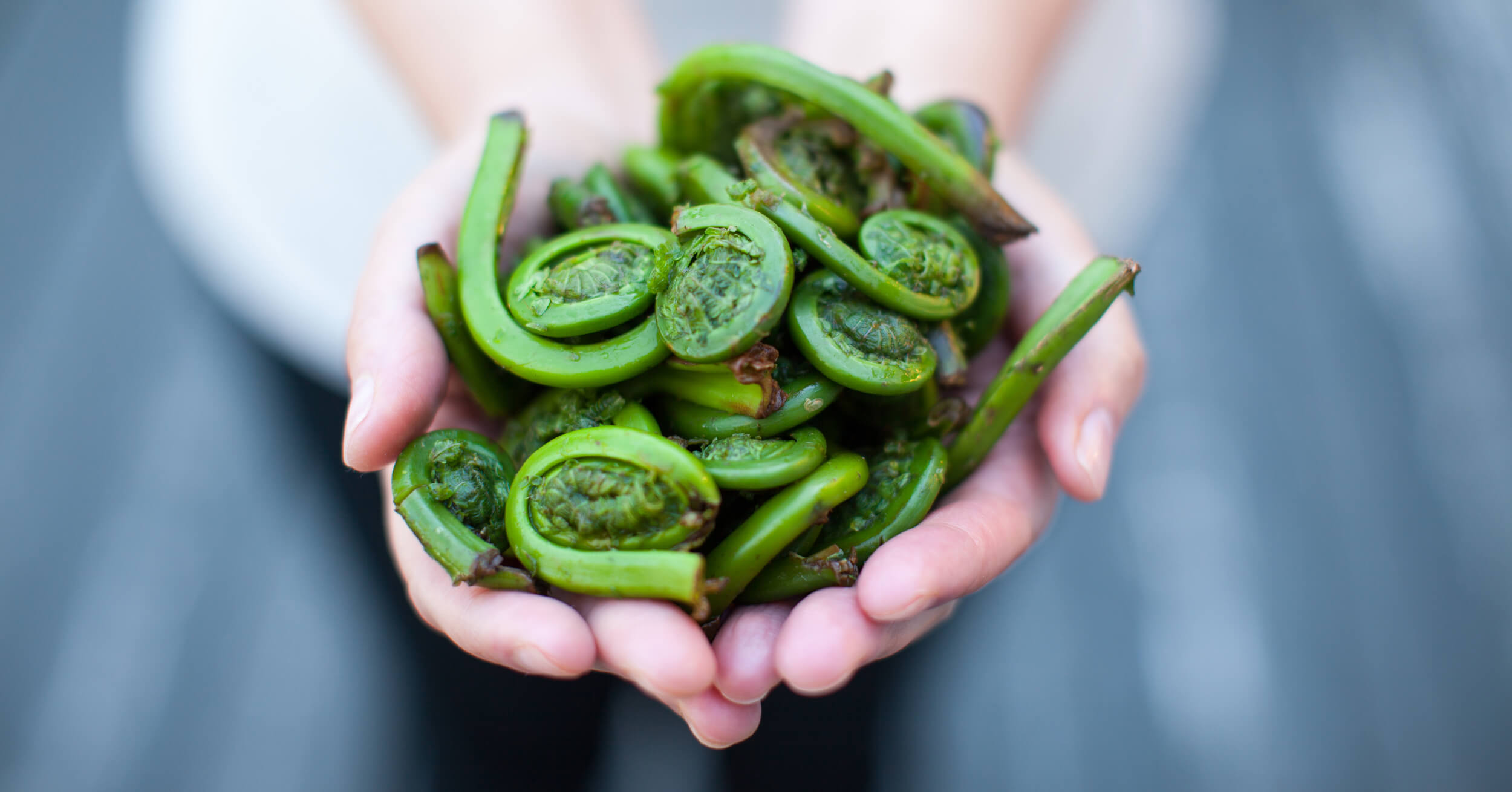 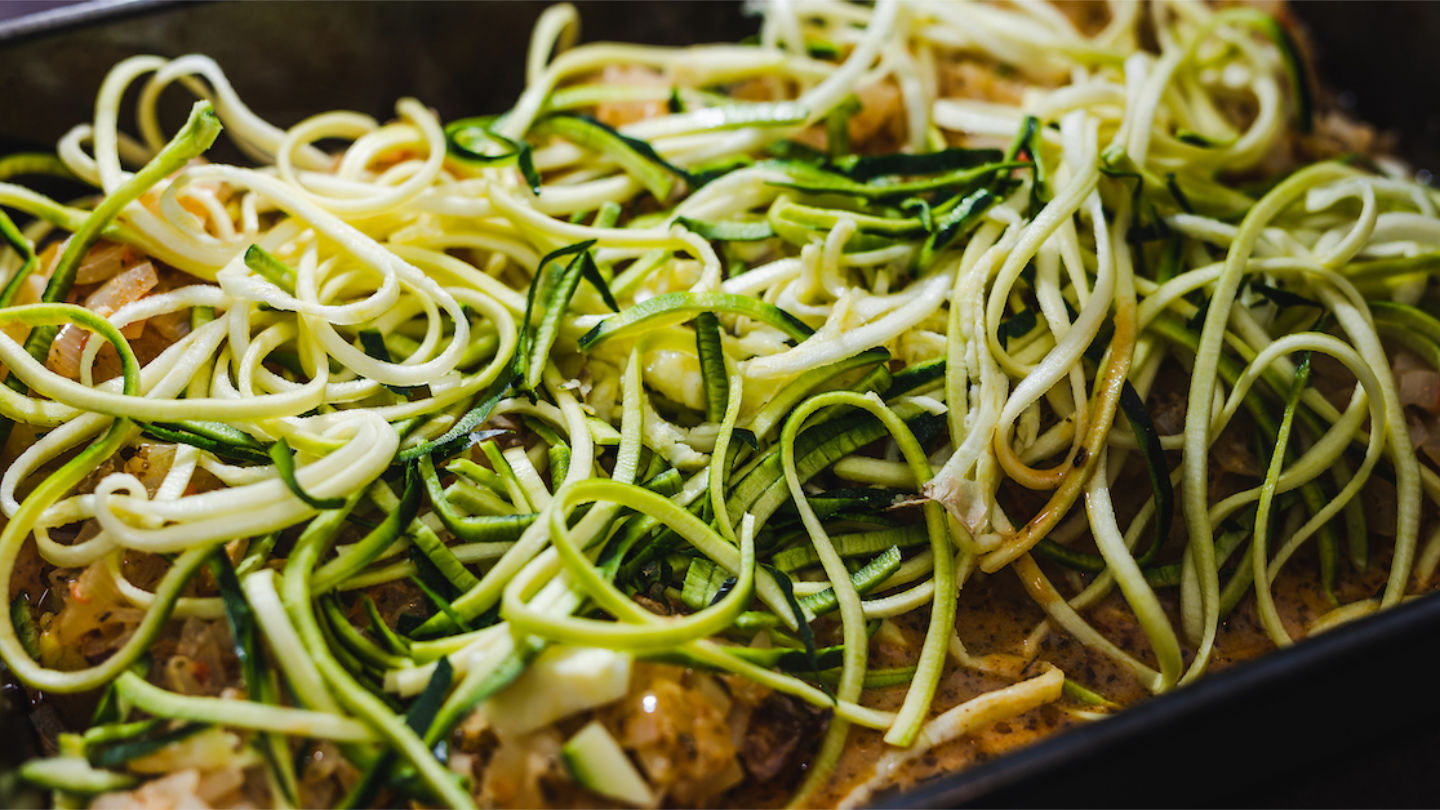