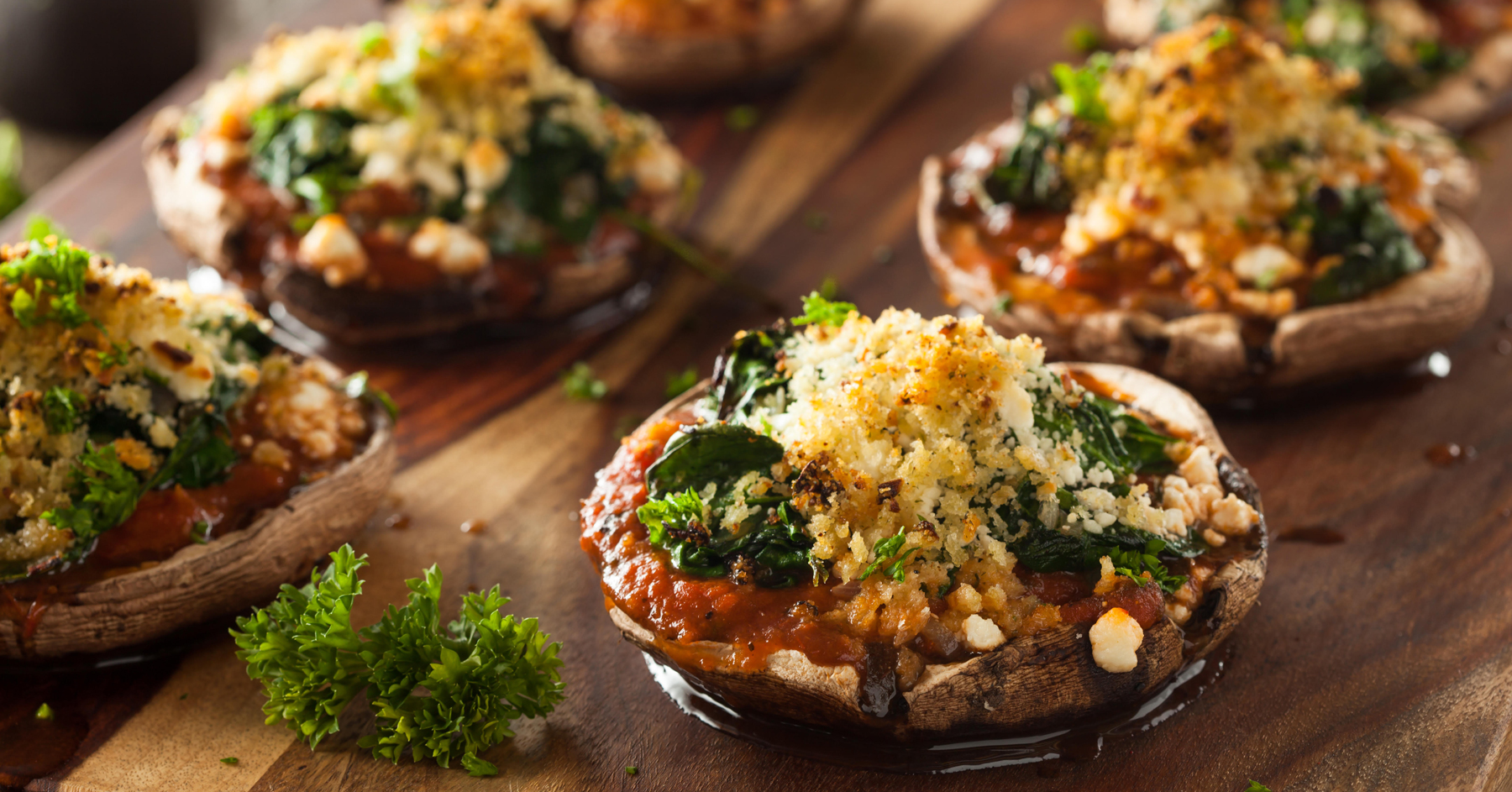 Mushroom Mania – Ingredient of the Year

For the fourth year, mushrooms have been named a top trending food. The New York Times even declared it the “Ingredient of the Year.” Not only are mushrooms a delicious accompaniment to a ribeye steak, but they are also super versatile ingredients and considered a superfood. The humble mushroom has been having its moment in the spotlight, and this “fungi” is likely to stay an A-list celebrity into next year.

While we love a classic beef bourguignon, you may see more restaurants featuring menu items like mushroom bourguignon (sacré bleu!). As consumers continue incorporating more plant-based foods into their diets, chefs are using this opportunity to leverage mushrooms’ meaty texture and umami flavors. We’re talking beyond portobello mushroom burgers that have been gracing menus for the last decade.

Button and portobello mushrooms are two of the most common varieties and are best fresh. On the other hand, dried shiitake and porcini mushrooms can taste better than fresh ones. When rehydrated, these mushrooms taste more complex and have a more robust umami flavor than their fresh counterparts. Using dry mushrooms in soups and stews can add a nuttier, smokey flavor to the dish. Use fresh button and portobello mushrooms for recipes like stuffed mushrooms. These holiday party favorites cook up in the Ovention Matchbox in just two minutes!

Oyster mushrooms are a lesser-known variety but are beloved worldwide and come in two different sizes. The smaller oyster mushroom varietal has a delicate texture and mild, savory flavor. While the larger king oyster, also known as the king trumpet, is firm, making it perfect for creating meat and seafood substitutes. King oyster mushrooms have a meaty, chewy texture; cut the stalks into coins, and make an exceptional stand-in for scallops! Slice them lengthwise and roast them in the Ovention MiLO to make delicious strips of mushroom bacon for vegan BLTs.

In addition to being tasty, mushrooms are a nutritional powerhouse. Mushrooms are naturally fat-free, low in sodium, and have vitamins B & D, riboflavin, niacin, and selenium. Just one cup of white button mushrooms has five milligrams of sodium. In addition, the savory flavor can reduce the need to add more salt to your recipe, which will help keep blood pressure low. During cold winter months, when it’s too cold to venture outside for long periods of time, many people rely on supplements to get their daily dose of vitamin D. Adding mushrooms to your diet is a great way to get vitamin D without the need for an additional supplement.

Many consumers are making food decisions, like being a flexitarian or a reducetarian, that take carbon footprint into account. Mushrooms are one of the most sustainable foods out there. Most mushrooms can be grown year-round, don’t require much land, and grow well in the compost and byproducts of other food waste. The carbon footprint of mushrooms is much smaller than most produce and proteins. One square foot mushroom patch can produce 6.55 pounds of mushrooms.

Vivaldi on the Menu

Mushrooms prove to be a versatile ingredient, and while some varieties like morels have a “season,” most mushrooms are a year-round ingredient. Therefore, they can be incorporated into soups and stews in the colder months and grilled and tossed into salads in the summer. Mushrooms also work well in various cuisines like Asian, Italian, and Mexican; or atop your favorite foods like pizza, pasta, and burgers. For more menu inspiration, check out the Ovention recipe finder and our blog about Limited Season Ingredients. 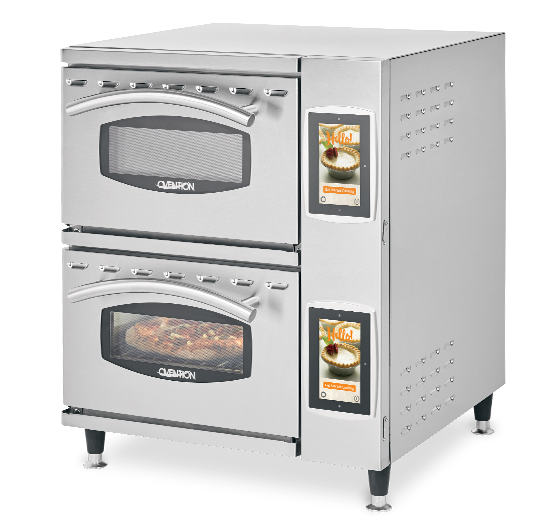